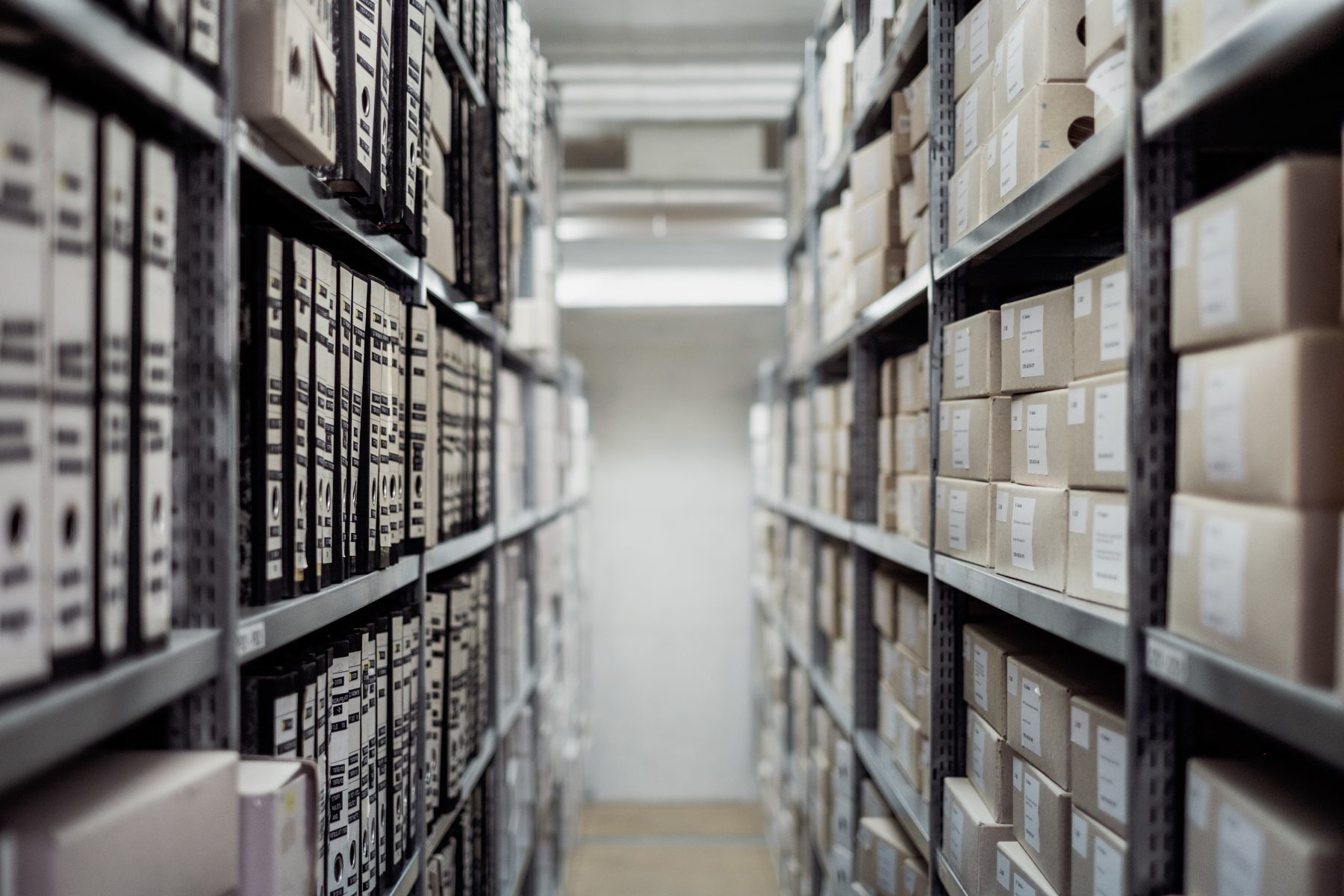 Background information to Federal Complaint, case no. 2:17-cv-05901 By: Dror Soref (Plaintiff) vs. 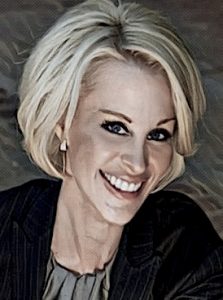 Michelle Seward, an insurance agent who presented herself as a financial planner (hereafter MS), and Dror Soref, an award-winning Hollywood director, (hereafter DS), were identically accused with 72 counts of fraud in connection with the sales of securities, yet could not have been treated more differently by the California and Los Angeles governmental agencies responsible for protecting consumers. MS had a prior knowledge of the impending arrest, ‘turned herself in’, and was released that day on her own recognizance (OR). A couple of days or so later, without notice, at 7 am on September 11, 2015, DS was arrested at his home, brutally pulled out of his morning shower wearing his birthday suit, in front of his wife, his 5 year-old daughter, and his elderly mother-in-law. His bail was set at $2.7 million in spite of the fact that DS has had no criminal record, had been an outstanding member of society for 4 decades, enjoyed strong ties to the community, and having a family including a wife, minor daughter, and 2 grown boys, all living in the LA area. Employing illegal tactics, the Defendants kept DS in LA County jail for five months!

“The Battle of the Bail”

“As I have indicated, I have read clearly through the voluminous record in this case and heard excellent arguments from counsel.  The Court, sitting as a magistrate, only determines whether there is probable cause… to determine if a crime was committed and that the Defendant is guilty of that crime. It is an extremely low standard. However, it is a standard. It is not based upon supposition or speculation or plain suspicion, but there is a quantum of evidence required, however minimal it is. As I look to the totality of the evidence in this case and the reasonable inferences that can be made, I find the People have not met their burden… Therefore, the Defense motion to dismiss based upon insufficiency of the evidence… is granted. They are dismissed pursuant to penal code section 871 in the interests of justice… so with that in mind, good luck to you, Mr. Soref, and thank you again, counsel.”

This Kafkaesque episode- the insistence on depriving DS (clearly the non guilty party) of liberty, false imprisonment, willy-nilly violating his most basic civil rights, discrimination on the basis of national origin, humiliation, utter destruction of DS’ reputation, ad nauseam—all the while cuddling the one who is clearly culpable according to the Government’s own evidence—must be a puzzling to the reader. If you are curious, keep reading.

On the way to the Sheriff station, one of the arresting officers (CA Dept. of Insurance) casually told DS about what happened with MS (i.e. she turned herself in and was immediately OR-ed, etc.) With some reverence, the officer mentioned that MS was “represented by Steve Cooley, the former DA of Los Angeles.” The latter is not just the former DA, but also the mentor and political ally of the current DA, Jackie Lacey. Assuming the arresting officer told the truth, it is but a minor ‘dot-connecting’ that Mr. Cooley used his influence with Ms. Lacey on MS’ behalf, making a deal to protect MS and brutally frame DS, despite the overwhelming evidence- and justice be damned! There is no logical explanation for this outrageous behavior by the Government: it’s either corruption or stupidity by at least 3 government agencies and myriad of personnel. The latter is unlikely.

As the judge who finally reduced the bail following 5 months of incarceration pointed out: “I’ve being doing this for many years… something doesn’t smell right here!