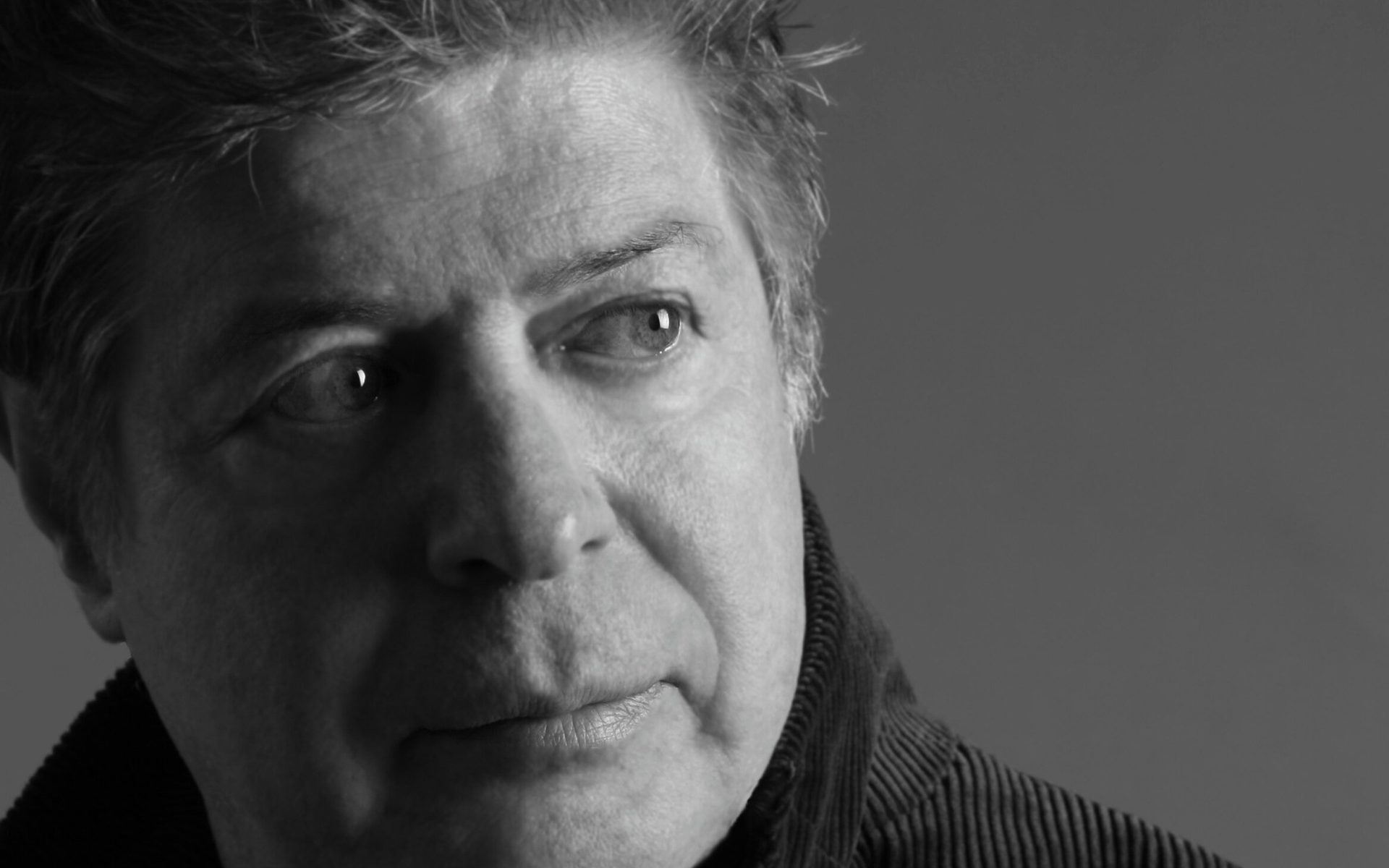 Dror Soref was born and raised in Israel. Upon retiring from his military service as a combat officer in the Israeli Defense Force (IDF) elite Golani Brigade at the age of 21, he attended the University of Haifa (U of H), earning degrees in economics and sociology. During his first month at the university, Soref founded a repertory theater, bringing to the stage original material with politically satirical content. And in his third month at U of H, he ran for the student parliament, winning more votes than any other candidate in his school, becoming the vice chairman of the university’s student body.

As one of the leaders of the student reform movement, Soref advocated equal rights to Israeli minorities, primarily Arabs, and for peace with the Palestinians. These views were taboo at the time in Israeli society and body politics. Soref’s articles on Israeli-Palestinian relations and economic issues were frequently published in the press, and during his second year at university, with fellow IDF retired officers and others, he founded a new national political party which played a key role in the future coalition government of Israeli Prime Minister Yitzhak Rabin, in the early nineties. At the age of 23, while a third-year student, Soref was nominated by his party to run for the Israeli parliament (Knesset).  One of Soref’s notable articles, Envisioning the Israeli-Palestinian Peace, incorporates the principles of the first and only peace treaty between the parties, known as the Oslo Accords (1993), but written more than a decade earlier.

A number of books have been written about Soref’s endeavors during these years. University, State and Society in Israel by Professor Shlomo Swirski, outlines the political consciousness and insight of the social and political movement led by Soref and others.  In Isaac Rubin’s semi-autobiographical book, The Hypochondriac, the author portrays Soref as the embodiment of the mythical persona of the ‘ideal’ Israeli youth.

Soref’s studies and political activities were interrupted when he was called again for military service during several armed conflicts, including the Yom Kippur War. The unit under Soref’s command was cited for excellence by the IDF Chief-of-Staff.

Soref’s introduction to filmmaking came during his last year at the university, when he was invited to attend a film workshop conducted by Benjamin Koretsky, Roman Polanski’s cinematography teacher back in the Lodz Film School in Poland. At this workshop Soref found the medium to pursue his aspirations, and at the encouragement of Mr. Koretsky, Soref emigrated to the United States to broaden his film studies, first attending San Francisco Art Institute, and then the School of Cinema Arts at the University of Southern California (USC).

During his decades as a Hollywood writer/ director, Soref won multiple awards, yet maintained his activities as a social reformer, campaigning for humanitarian endeavors from caring and feeding the homeless on skid row locally, to support causes in the third world, while fighting injustice anywhere.

His activity with non-profit organizations includes the Aleph Institute (a Jewish-based association providing crucial assistance to families whose loved ones are in prison or serve in the US Armed Forces), Equal Justice Under the Law (dedicated to ending inequality in the justice system), The Midnight Mission (A non-denominational mission in the heart of Los Angeles’ skid row dedicated to feeding the homeless and restoring people to sobriety), and the Greater Los Angeles Chamber of Commerce (where he served as a Director of the Institute’s Board, promoting job opportunities and internships for Los Angeles youth.)

Most recently Soref founded RCI (Rebel with a Cause Institute) dedicated to guiding aspiring talent to create movies, TV and other content fostering principled ideals.